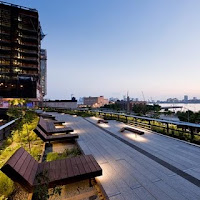 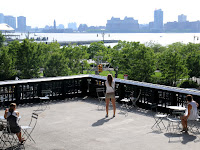 And for all NYC Park Info, look here:New York City Department of Parks and Recreation
Words of Wisdom by The NYC Big Adventure Info@NYCBigAdventure.com at 10:56 AM