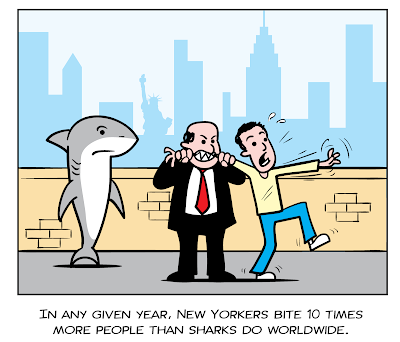 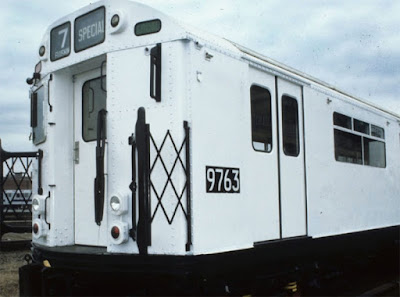 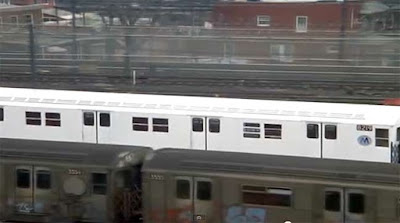 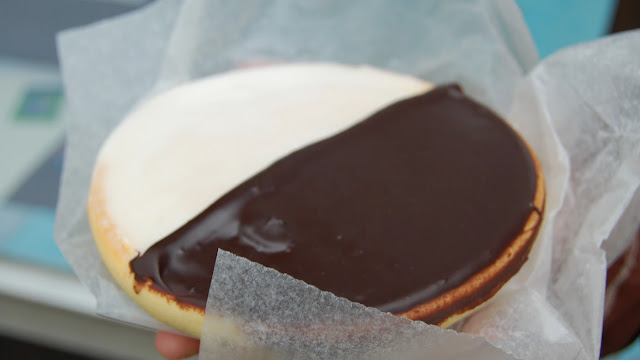 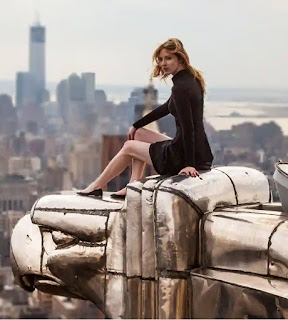 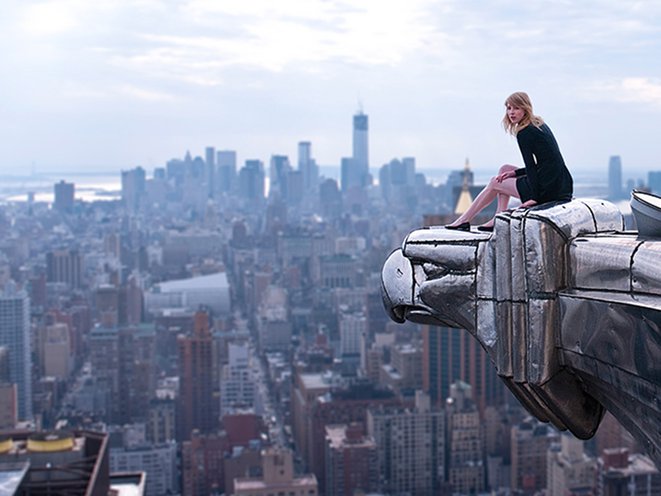 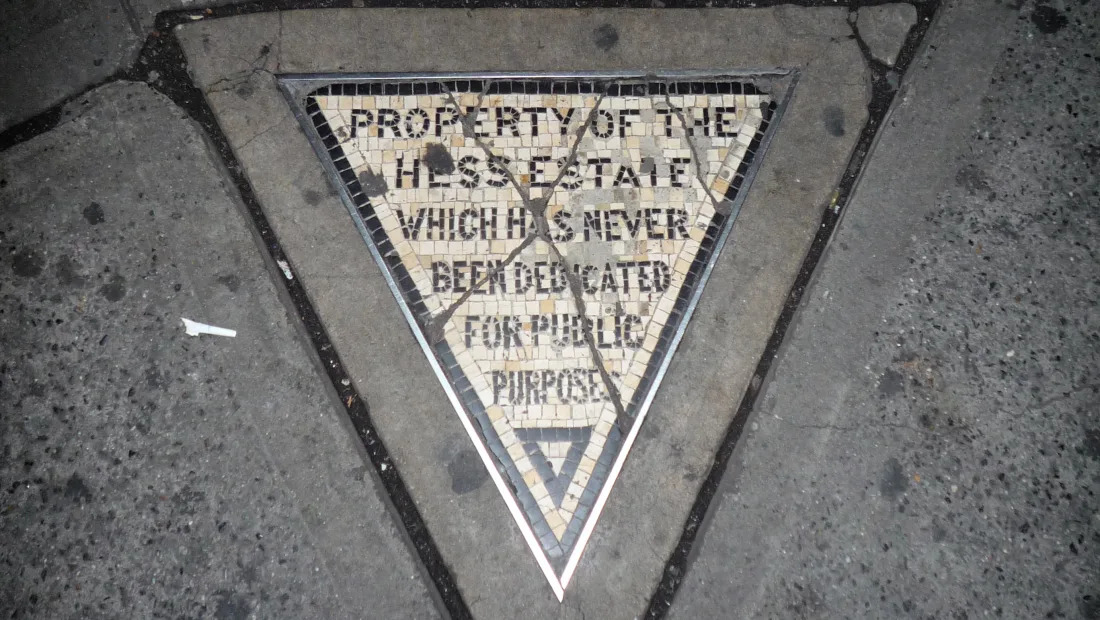 We recently got an email from a fan planning an upcoming trip to New York City with one simple question: What is the BEST Dim Sum in The Big Apple?!

That's an easy one. Our absoloute favorite place to enjoy authentic Dim Sum dining is in the heart of Chinatown: Nom Wah Tea Parlor.

Nom Wah first opened their doors in 1920 and now holds the honor of being the oldest continuously operating restaurant in Chinatown Stepping inside always feel like a bit of a time warp and the food options are always flavorful and amazing. In our opinion, there is no better place to spend a Saturday morning with some friends, some tea and some dim sum for all to share.

But arrive early! Lines tend to form before the restaurant opens at 10:30 AM. 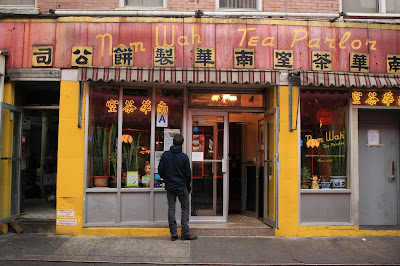 Words of Wisdom by The NYC Big Adventure Info@NYCBigAdventure.com at 2:55 PM 0 Comments